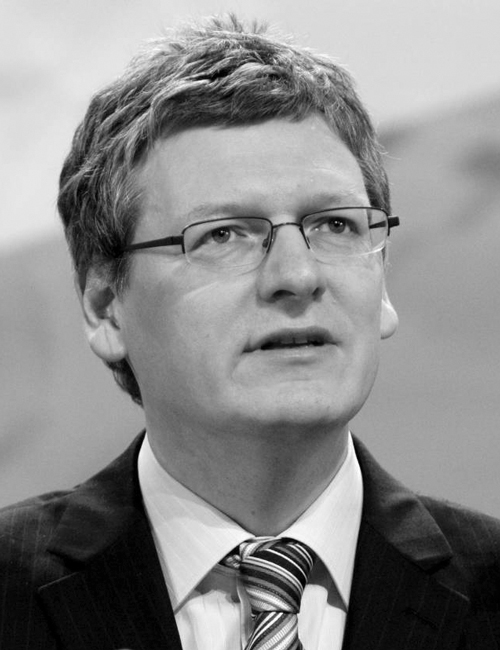 From 2010-2014, László Andor was EU Commissioner for Employment, Social Affairs and Inclusion in Brussels. From 2005 until 2010, he was a Member of the Board of Directors of the European Bank for Reconstruction and Development (EBRD), representing the Czech Republic, Croatia, Hungary and Slovakia. In the years ‪2003 to 2005, Dr.‬‬‬‬‬ Andor served as advisor to the Hungarian premier.