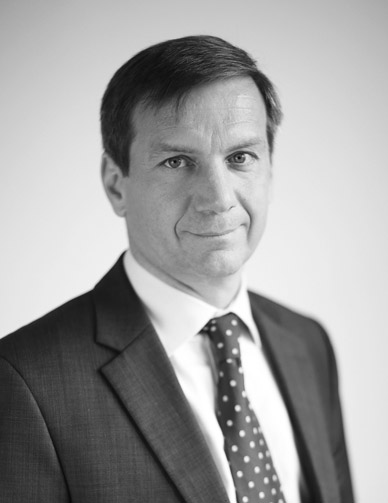 Since 2011, Mr. Gordon Bajnai has been Group Chief Operating Officer of the world’s leading investor group for public and private infrastructure projects, Meridiam SAS, based in Paris. He served as Prime Minister of the Republic of Hungary from April 2009 until May 2010. Earlier, he served as a minister at the Ministry of Local Government, and minister at the Ministry of National Development and Economic Affairs.

He garnered his experience in the field of infrastructure investments in the years 1995 to 2005 as Managing Director of Creditanstalt Investment Bank CAIB (Creditanstalt AG) and from 2005 to 2009 as CEO of Wallis Investment, Consulting and Asset Management Ltd. Mr. Bajnai was previously member of the Supervisory Board of Budapest Airport, Zwack Unikum AG and Radio Danubius.