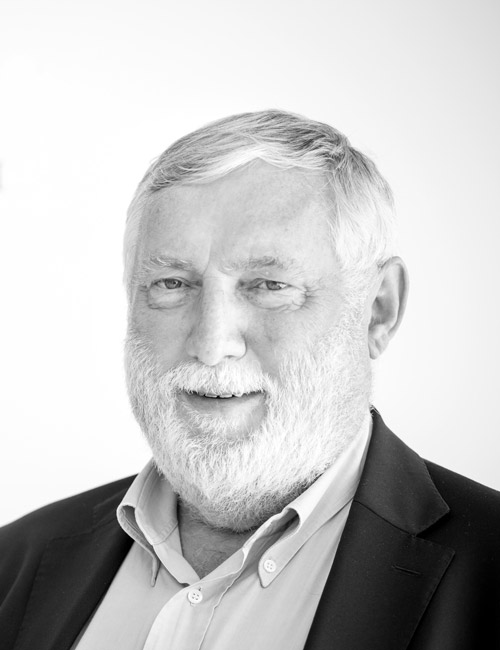 Dr. Franz Fischler originally completed a degree in engineering at the University of Natural Resources and Life Sciences, Vienna before graduating with a doctorate.

He served as Federal Minister for Agriculture and Forestry between 1989 and 1994. In 1995, he was appointed European Commissioner responsible for agriculture and rural development. Between 1999 and 2005, fisheries also became part of his responsibilities.‪‬‬‬‬‬

In 2005, Dr. Fischler set up Franz Fischler Consult as Managing Director.‪‬‬‬‬‬ Between 2005 and 2015, he was Chairman of the RISE Foundation in Brussels and PRO SCIENTIA. Between 2014 and 2015, Dr Fischler was Chairman of the Raiffeisen Climate Protection Initiative. In 2015, he became Chairman of the Steering Committee of the EU Scientific Programme for Expo Milano 2015 and in December 2015 he was appointed President of the Board of Trustees of the Institute for Advanced studies (IHS) in Vienna.
Since 2012, Dr. Fischler has been President of the European Forum Alpbach.‪‬‬‬‬‬